Historical exhibition at the Houweling Telecommuseum

The year 2020 was the year of the commemoration of 75 years of Liberation in the Netherlands. After some delay due to Corona and the fire in our museum, we can welcomed our visitors for this exhibition from 02-11-2021.

Historical exhibition at the Houweling Telecommuseum

T65 An unique and universal phone

It will not have escaped your notice that time flies. For example, the T65 with its variants already existed for 50 years in 2015. As a museum, we have of course paid attention to this. The T65 exhibition showed all the devices with their accompanying documentation. This action is also the start of the refurbishment of our museum.

The origin of the device

The T65 was the standard telephone in the Netherlands from 1965 to 1988. Many Dutch households got their first telephone connection during this period. The T65 is therefore a well-known appearance. The device was developed by Dutch PTT (Post, Telefonie en Telegrafie) in collaboration with the German company Krone. The technical part, which had to meet Dutch PTT requirements (standard ’51), was designed by the professor H. Mol from Rotterdam. At the bottom of the device are stated: “PTT type T65”, the name of the manufacturer and the production date. Initially, the T65 was supplied with or without earth key. Later, from the beginning of the seventies only with earth key. The standard color of the T65 was gray, with gray cords and some cream colored parts. Years later, the devices were also available in black, green, orange, blue, red, white, and brown. Various artists have developed a special hood. And because people became more and more curious about the interior of the device, devices with a transparent cover have also been launched on the market. The T65 has only been available as a rental unit; for Fl. 2.50 (€ 1,13) per month.

The weight of the T65 was reduced by half compared to older models. The device had a cavity at the rear that served as a handle. making the device easy to move. It was possible to use two T65 units in a twin circuit. When there was an incoming call, both phones rang at the same time, but if one of the two phones was answered, the other was excluded. This made eavesdropping or speaking through the other device impossible.

Because it involved an enormous amount of devices, the T65 was made by different manufacturers, namely Krone-Heemaf, Ericsson and Standard Electric (later NSEM). In total, about nine million of this model were manufactured. In the late days of the T65, the manufacturers handed over the molds to the Central Workshop of PTT (CW). This is because the large number of variants led to too small production numbers. Production and purchasing of the T65 device ceased about mid-1986.

The introduction of the T88 on January 1, 1988 marked the definitive end of the T65, which had proven to be one of the most reliable phones in the world! Used T65 aircraft were overhauled by the CW for a few years after this, but the stock of parts was limited. Rising labor costs will also have played a role.

The T65 device were of exceptionally high quality; no wonder that many devices have withstood 30 to 40 years of intensive use.

Check out our photos of former exhibitions

Links to other websites

The museum is made possible in part by KPN.

The building & collection of the Houweling Telecom Museum are owned by our sponsor. 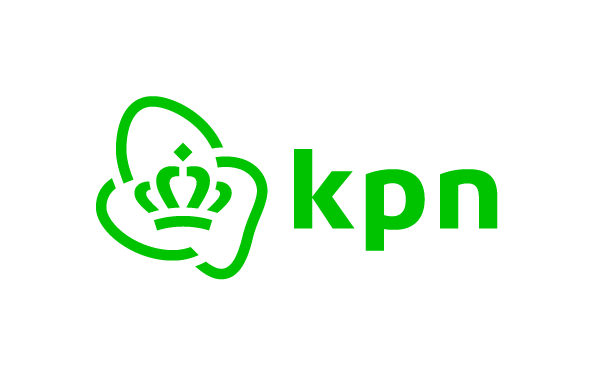 In 2020 we received a nice amount of € 3,000 subsidy from the Prince Bernhard culture fund. This allows us to manage and document the collection even better. 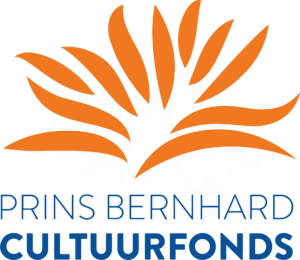